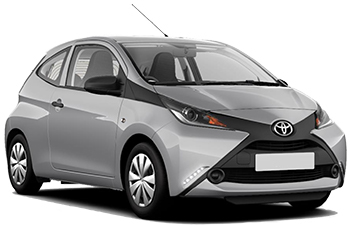 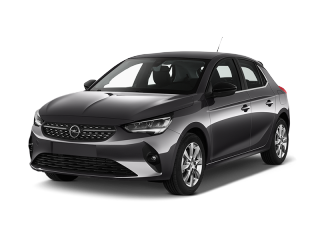 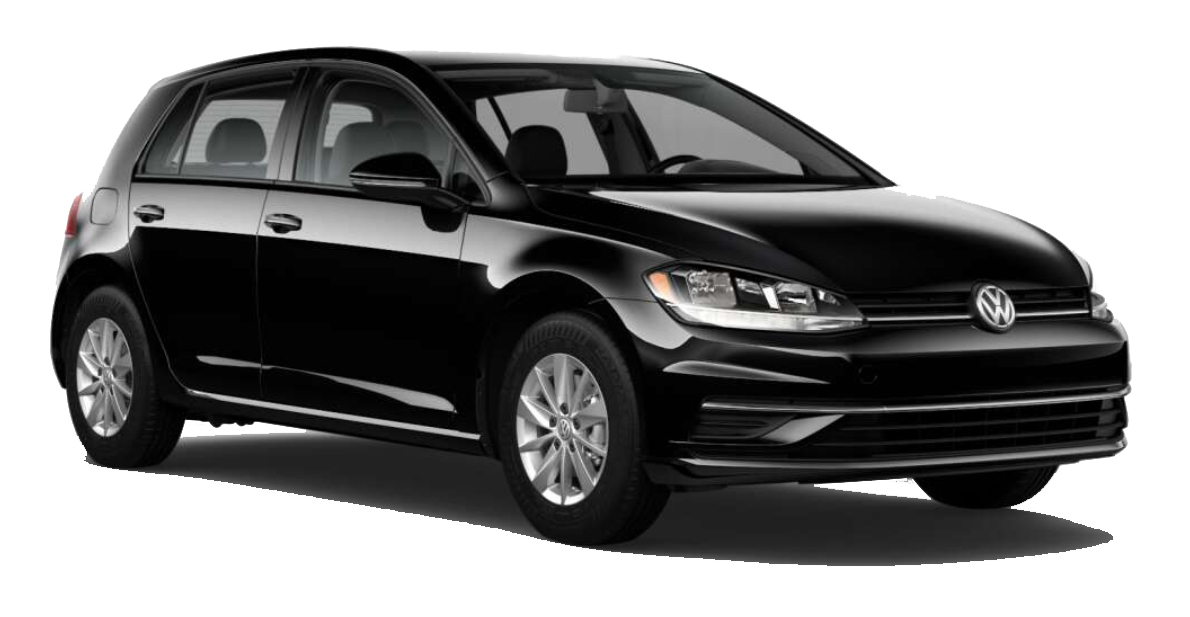 The Hanseatic city of Bremen in northern Germany is an important cultural centre and a major seaport, though you might know it best as the site of the popular Brothers Grimm fairy tale, “The Town Musicians of Bremen,” (though the story itself has little to do with the city). This commercial hub is home to numerous museums, galleries and historical attractions. Rent a car in Bremen to easily explore Böttcherstrasse, the Schnoor District, and other corners of the city at your own pace. Car rental in Bremen also allows you to see the scenic surrounding area.

There are many cheap car rental options in Bremen as well as the possibility of long term car hires. Your rental car in Bremen can be picked up from various points within the city.

*The opening times may differ and vary depending on the Bremen rental site. Precise information can be found in the listing details. Pick up and returns may be possible outside of the opening times through some of the car rental sites. Additional charges may be applicable.You can also hire a car for a multi-city trip to other German cities, or within the rest of the EU.

Rent a Car: Bremen and its sights

Getting around by auto rental in Bremen

You can reach the city by car through the A27 that goes north to Bremerhaven. Parking charges are applicable in the city centre, especially in areas like Neuenland, Bahnhofsvorstadt and Altstadt. In the immediate surrounding areas the parking rates vary on weekdays and weekends. When you rent a car in Bremen, free parking is available in the city’s outskirts, if you don't want to spend too much on parking. In general, if you park in one of the garages in the city centre, the rates are fairly reasonable.