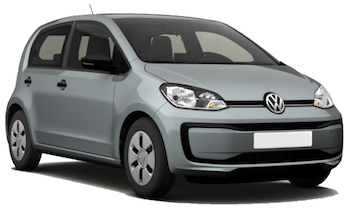 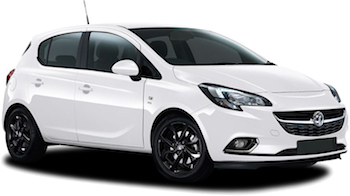 Zadar, an ancient city in central Croatia has it all. Roman ruins and medieval churches stand beside a modern promenade and exquisite beaches. It is no wonder that the city, characterised by Croatian red roofs, is a favourite amongst holidaymakers. When you rent a car in Zadar you will be able to explore the region's many attractions, such as the Kornati National Park, located just outside the city, as well as the Zadar Cathedral, the Church of St. Donatus, the ancient city walls and gates and the Roman Forum.

Car rental from Zadar is a great idea, as it allows you to explore and travel independently. There are many great companies that offer cheap, affordable car hire from a number of convenient locations, including:

*Pick-up and returns are possible outside of the opening times through some of the car rental sites although additional charges may be applicable. Opening times may vary depending on the rental site. More information can be found in the listing details.

Rent a car: Zadar and its sights

In Zadar, like the rest of Croatia, you should drive on the right-hand side of the road and overtake on the left. Road networks and connectivity in Croatia is good and therefore it makes sense for visitors to Croatia, and Zadar, to rent a car and see as much of this stunning country as possible. In case you are driving to Zadar from other incredible regions in Croatia, follow the highway A1 from Zagreb to Split.